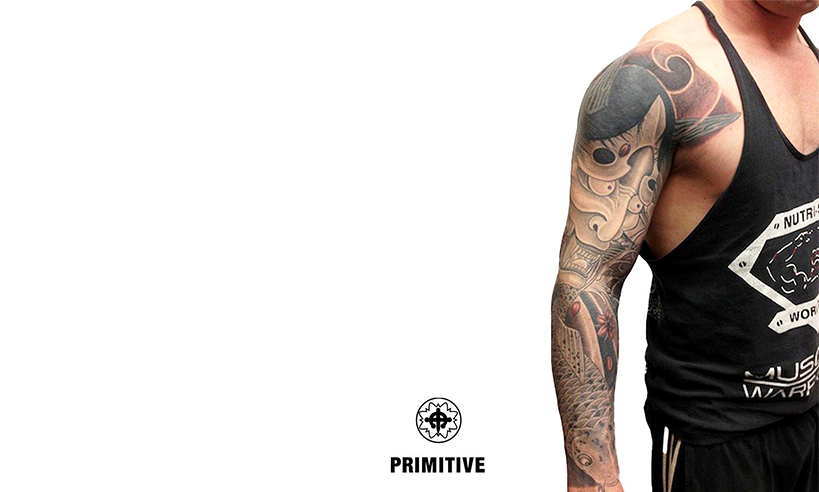 Hannya tattoos are one of the most popular amongst people seeking a Japanese themed tattoo. The tattoo usually bears a similarity to the western depiction of the devil, with somber eyes, a wide mouth and horns. However, unknown to many people the Hannya is a mask, and it is veiled behind what many believe to be a fascinating and sinister story that everyone who is getting a Hannya tattoo should know about.

The History of the Hannya Mask

The Hannya mask has been used in the kyogen, and noh theatrical plays for a very long time. The mask is a representation of a female demon who is tormented by contempt and jealousy. Perhaps the most popular play to include the Hannya mask is one that tells the story of Prince Genji, married to Lady Aoi, but who also had a mistress Lady Rokujo.

When Lady Aoi became pregnant, Lady Rokujo was being ignored by the prince. That leads to the lady becoming immensely jealous and is finally overcome by anger. As she becomes enraged, she transforms into a demon to possess Lady Aoi and kill her.

Meaning of the Hannya Mask Tatoo

The mask was traditionally made so that it could transform from one expression to the next based on the angle at which it was seen. That’s why the tattoo is meant to show different stages of human emotion.

So, a single Hannya tattoo can mean many things depending on what you want it to be. That’s why it’s always best to discuss the Hannya tattoo with the professional before getting one.