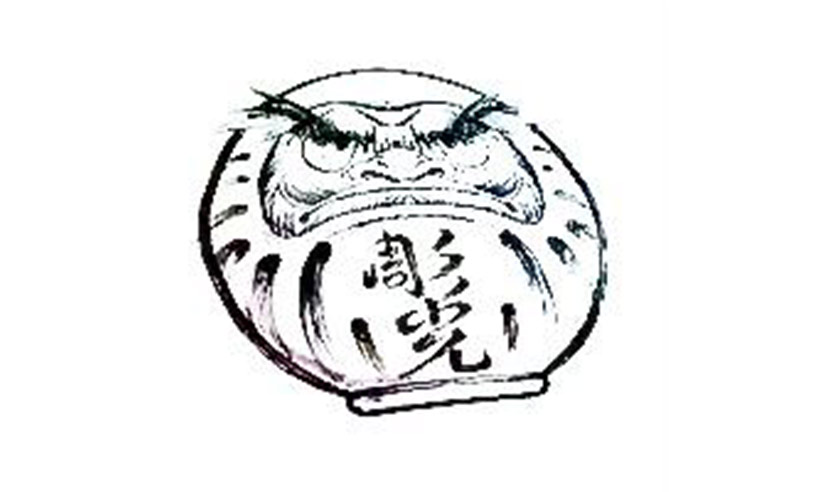 The Foo Dog otherwise called the Shi Shi or Fu Dog is an ancient mythical creature pictured with a signature curly mane and a menacing curl. Interestingly, while the name would suggest that this creature is a dog, you’ll be shocked to know that it is a lion. This is why the Foo Dog is sometimes called the Imperial Guardian Lion.

It is unclear how the name of this creature and its real identity became conflated this way. The confusion likely occurred during attempts to translate the Chinese Guardian Lion’s name to English. Asides from the possibility of losing the true meaning of its name in translation, it is also possible that the Foo Dogs imagery became misidentified as dogs due to its similarity to the Chow Chow or Pekingese which are popular Chinese Dog breeds. These dog breeds (especially the chow chow with its pronounced mane) actually resembles a lion in some respect.

The mistaken identity asides, the Chinese Guardian Lions were very popular in Imperial China and other parts of Central and Southwestern Asia. These lions had an esteemed status as symbolic guardians and images and statues decorated tombs, palaces, and the entrance of temples. With time, this symbolism also made its way into homes, business places, government establishments, and of course Tattoos.

There are plenty of reasons you might decide to get a Foo Dog tattoo. These Imperial guardian dogs are generally drawn on for protection and as a sign of good luck for anyone who has the tattoo on. The Imperial Lion guards are also believed to guard off against evil.

As with every tattoo, it is important that you think about the design and which part of your body the tattoo will be placed before you get it. This is true for the foo dog as well. The placement for this tattoo varies but the most popular placement for the foo dog is the upper arm or on the leg. The foo dog is drawn more commonly for men, but some women may choose to have it drawn for them as well. The Imperial Lion guards can also pair nicely with another Asian Tattoo design. However, they are best done by a qualified tattooist with an in-depth knowledge of primitive tattoos.

Whether you are into Asian Mythological tattoo design or you are simply looking for something unique or a tattoo that brings good luck and protection, you should consider getting a Foo Dog tattoo.

Luckily if you are in Perth or anywhere around, you can find the best Japanese tattoo artists to help you ink the Foo Dog tattoo on your body. The tattoo artists at Primitive tattoo have a deep knowledge of the Foo Dog and other ancient tattoos. They will assist you with choosing the best style and design for you and can also recommend the best placement for this tattoo to achieve the best effects and its intended meaning.