HomeUncategorizedSeasons as Background Art Via Flowers 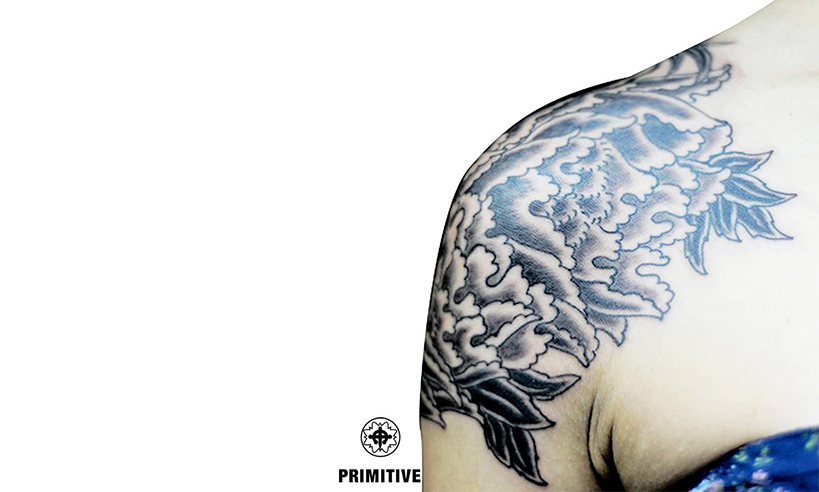 Seasons as Background Art Via Flowers

Flowers play a major role in traditional Japanese tattoos. Many times flowers like Sakura aka Cherry Blossoms are added as a symbol to already traditional tattoo designs like those of the Geisha, and Dragon etc. However, flowers can also be tattooed simply for how beautiful they look. Still, like all things, Japanese flowers like the Sakura and Hasu (Lotus) often have more mythical symbolism associated with them.

When you see cherry blossoms appear in tattoos, they are usually with something else. Now it can be a shame, especially because these are very delicate and beautiful flowers. Their subtle beauty can, at times, be overwhelmed by the primary focus of the tattoo. The fact is that centuries-old traditional Japanese tattooing practices have solidified their role in traditional tattoos. The symbolism associated with them has now become more powerful than the symbolism it is said to support.

While the cherry blossom is a symbol of beauty, but it is also a symbol for fragility. It encompasses the essence of the briefness of life, as each day takes us one step closer to death.

The Lotus flower has always had a strong symbolic link to many Asian religions. It was often tattooed by people in the subcontinent, and China as well as in Japan. Thought the symbolic meaning of the Lotus tends to vary with the culture, many religious traditions bank on the symbolism of this flower.

Leading tattoo artists like Perth based Marc Pinto believes that the Lotus symbolizes life in general. It is a belief shared amongst many who choose to get the lotus flower tattooed. The flower symbolizes the struggle to become beautiful and grow out of nothing. It is a thing of beauty and makes for a great looking tattoo when paired with a skilled hand.